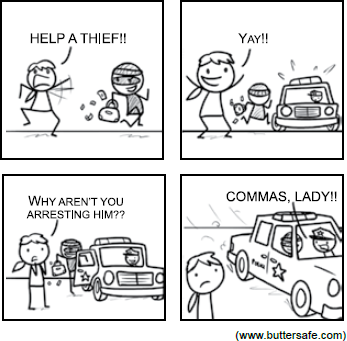 Which option completes the paragraph below correctly?

Air Travel
[1]  Air travel has changed the way we see the world, making
our planet feel that much smaller. Depending on departure
and arrival destinations, you can go _____ coast _____ coast
in mere hours or travel across seas in less than 10 hours.
[5] Complaints aside, flying is the quickest, safest, and most
convenient way to travel.
The U.S. Department of Transportation Bureau of
Transportation Statistics reported a total of 812, 914, 960
passengers on domestic, international, or combined flights in
[10] 2012. This was also the safest year on record, with the
aviation industry boasting a record low accident rate,
according to the International Air Transport Administration.
Adapted from:http://weather.com/travel

Fill in the blank with the suitable prepositions. 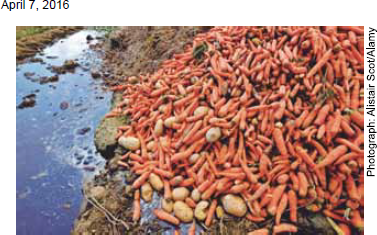 Reducing food waste around the world would help curb emissions of planet-warming gases, lessening some of the impacts of climate change such as more extreme weather and rising seas, scientists said on Thursday.

Up to 14% of emissions from agriculture in 2050 could be avoided by managing food use and distribution better, according to a new study from the Potsdam Institute for Climate Impact Research (PIK). “Agriculture is a major driver of climate change, accounting for more than 20% of overall global greenhouse gas emissions in 2010,” said co-author Prajal Pradhan. “Avoiding food loss and waste would therefore avoid unnecessary greenhouse gas emissions and help mitigate climate change.”

Between 30 and 40% of food produced around the world is never eaten, because it is spoiled after harvest and during transportation, or thrown away by shops and consumers. The share of food wasted is expected to increase drastically if emerging economies like China and India adopt western food habits, including a shift to eating more meat, the researchers warned. Richer countries tend to consume more food than is healthy or simply waste it, they noted.

As poorer countries develop and the world’s population grows, emissions associated with food waste could soar from 0.5 gigatonnes (GT) of carbon dioxide equivalent per year to between 1.9 and 2.5 GT annually by mid-century, showed the study published in the Environmental Science & Technology journal. It is widely argued that cutting food waste and distributing the world’s surplus food where it is needed could help tackle hunger in places that do not have enough - especially given that land to expand farming is limited.

But Jürgen Kropp, another of the study’s co-authors and PIK’s head of climate change and development, told the Thomson Reuters Foundation the potential for food waste curbs to reduce emissions should be given more attention. “It is not a strategy of governments at the moment,” he said. 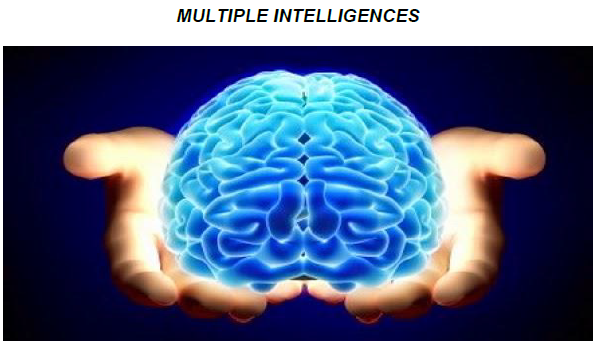 Howard Gardner is a psychologist, and a long time __________ (in 1983) he wrote a book about his theory. In his view there is not just one kind of intelligence – there are multiple intelligences. It‟s possible to be good (or not so good) at one or more of them. You can have trouble __________ words, for example, but be quite good at drawing and at athletics. Or you can find it hard to understand yourself but be really good at connecting with other people!

The idea __________ „multiple intelligences‟ is very interesting. It‟s also really useful. People __________ a strong musical intelligence for example, can use songs to help them learn. You can also develop your weaker intelligences to give yourself more choices and to make your life more interesting.

Use the words WITH, OF, WHO, WITH, AGO to complete the blanks in the text. The CORRECT order is: