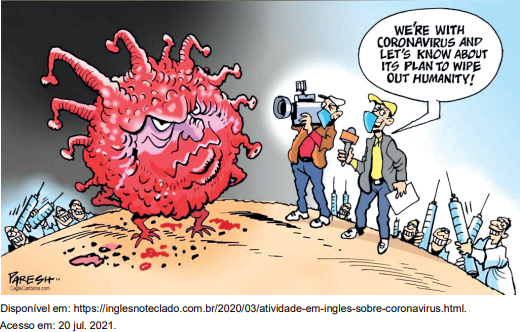 Deceptive advertising is officially defined by the Federal Trade Commission (FTC) as “practices that have been found misleading or deceptive. Specific cases include false oral or written representations, misleading price claims, sales of hazardous or systematically defective products or services without adequate disclosures, failure to disclose information regarding pyramid sales, use of bait and switch techniques, failure to perform promised services, and failure to meet warranty obligations.. 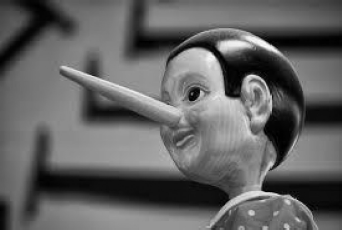 However, it’s important to note that deceptive advertising does not represent the entire industry, and makes up a very small percentage of the ads you will encounter every day. But there are always people out there looking to dupe consumers and make money in any way that they can. Here are some examples of deceptive and unethical advertising practices and scams that you need to look out for.

Hidden Fees
In this example, the advertising is not fully disclosing the true cost of the item. You may see an ad for a computer or tablet that says “Only $99!” and you can’t wait to go into the store and buy it or order it online. However, suddenly you are hit with a whole bunch of charges that you were not expecting. In some cases, shipping fees will be extortionate, often costing more than the product itself. Or, you may have to pay handling fees that are excessive.
Often, hidden fees can be spotted by the asterisk (*) that accompanies the incredible deal. Guaranteed, there will be a big difference between “Only $99!” and “Only $99!*” That asterisk basically says “hey, this is not the final price, you will have to jump through major hoops or fork over a lot more cash.” So, if you see an asterisk, read the small print carefully. Whether it’s a small item, a car, or even a home, hidden fees are a deceptive way of luring you in. By the time you realize there’s more to pay, it can be too late.

Bait and Switch
In short, bait and switch is when the advertisement entices you with a product, but makes a significant switch when you go to purchase it.
For instance, suddenly the laptop you wanted is not in stock, but there is a different one that is lower spec and costs twice as much. Chances are that the original laptop was never in stock, or at least, not for the price advertised.
Another example would be advertising a car at the base price, but with all of the top-of-the-line features included in the ad. When you get to the dealership, you have to pay much more to get the car actually shown in the ad. Sometimes, an offer can feel like bait and switch but it’s not. If you want that laptop and it is sold out, but you are offered a similar laptop with a very similar spec, at an almost identical price, that’s perfectly fine. You just missed out on the original deal.

Misleading Claims
Misleading claims use tricky language to make the consumer believe they are getting one thing when they are in fact getting less (or paying more). A British TV show called The Real Hustle had a great example of this in action. The presenters, who know the ins and outs of so many con games, set up stalls to sell seemingly awesome products at cheap prices.
At no time do the hustlers break the law by making claims that are untrue, but the verbiage leads people to believe they are buying something way better than they’re actually getting. One of the cruelest was advertising a DIY model plane for a price that seemed like a steal. Things like “easy to assemble” and “it really flies” were on the box. But inside... it was just a blank sheet of paper, with a set of instructions on how to make a paper plane. Did they break the law? No. Did they deceive? Yes.

Ambiguous or “Best Case Scenario” Photography
Another way of cheating people is to take photographs of the product being sold, but in a way that makes them seem way better than they are. Shady hotels have often used this technique to make the rooms look bigger, by setting up the camera in the corner of the room and using a fisheye lens.
Food photography can suffer from the “best case scenario” photography. If you have ever ordered a burger from a fast food place, you will know this well. The burger on the menu is perfect. It’s thick, juicy, 4 inches high, and looks incredible. But the burger you receive, while it may have the same ingredients, is a sad interpretation of that image. The bun is flat, the burger is a mess, ketchup and mustard are pouring out of the sides.
This is something we accept as consumers because we know the burger in the photograph was assembled by expert designers and food artists, over the course of many hours, whereas the poor kitchen hand has to throw your burger together in a few seconds to meet your time demands. But, don’t take that to mean you can never complain about this kind of photography. If you buy something that is clearly of poorer quality than the item shown in the picture, you can demand a refund.

The phrasal verbs make up, fork over, lure (someone) in, miss out and set up,all boldfaced in the text, mean, respectively:

The Skills You Need To Succeed In 2020

The ten skills on this list make sense for the age that we are living in. Of these, you want to focus on creative work, because that is where you are likely to remain employable. Every professional can be creative in the work she does.

You might have started to realize that you will need more than the ten skills listed earlier. Alvin Tofler once said, “The illiterate of the 21st century will not be those who cannot read and write, but those who cannot learn, unlearn, and relearn.”

In some instances, relearning could be adapting what you know to a new reality. Take cell phones as an example. When they first came out, they were used solely as communications devices. Convergence happened, and now our smartphones are minicomputers. People had to relearn how to use a phone.

In terms of work, you will have to adapt some of your skills to the jobs of the future, and you will also have to learn new skills. Here are some of the additional skills that you will need to succeed in 2020.

Analyzing information. When you take good and detailed notes, you can review them to pick out the big ideas, understand, and make sense of information.

Spotting patterns and trends. I recommend that you combine ideas from the diferent books that you read. By doing this, you may be able to spot ideas and trends.

Communicating – written and oral. You can combine ideas that once seemed unrelated to communicate them to influencers, who can help you to shape and implement them.

Understanding and leveraging technology. Technology is changing at an unprecedented pace, so you need to understand and keep on top of it. 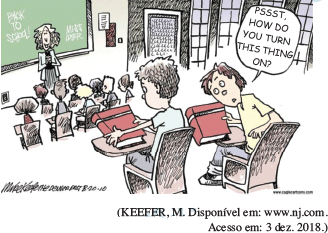