The words MISSED and TRIED in the text are:

Dad took his son Chris to a baseball game. The Los Angeles Dodgers were playing the San Francisco Giants. The Dodgers were the home team. The Giants were the visiting team. Dad and Chris walked into Dodger Stadium. Many people were there. Most of them wanted to see the Dodgers win. They wanted to see the Giants lose. Dad and Chris found their seats. They sat down. Chris told his dad he was hungry. His dad bought two bags of peanuts for Chris. He bought two hot dogs for Chris. He bought a big soda for Chris. A foul ball came their way. People dived for . the foul ball. They knocked Chris' soda over. His dad bought him another soda.

Mark the option that completes the text with the right form of the verbs in parenthesis, respectively.

She will run for three hours without stopping She will try to finish it.

The underlined verbs in “Both speeches have fallen short of what many expected from the pope, whose advocacy for refugees has been a benchmark of his papacy” (lines 51-54) are respectively

Why Children Use Drugs

Parents often think that friends or drug dealers may have pressured their child into taking drugs. But children say that they choose to use drugs because they want to:

• Forget their troubles and relax

Parents know their children best and are therefore in the best position to suggest healthy alternatives to doing drugs. Encouraging children to become involved in sports, clubs, music lessons, community service projects, church, and other after-school activities can keep children and teens active and interested, while building their confidence and interpersonal skills. These activities will also bring youth closer to parents and to other adults and peers who can influence them in positive ways.

Complete sentences numbers 1, 2, 3, 4 and 5 with the appropriate verb. 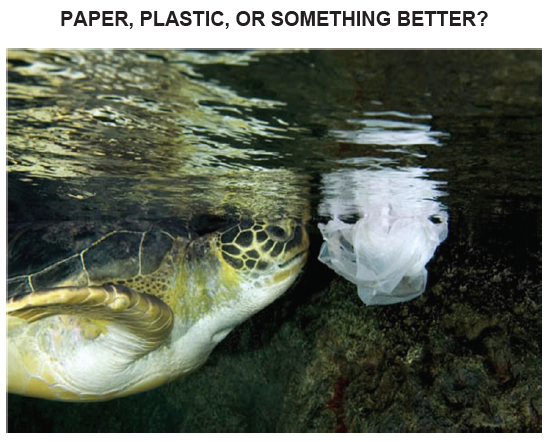 The next time the clerk at your favorite grocery store asks whether you prefer “paper or plastic” for your purchases, consider giving the truly eco-friendly response and saying, “neither.”

Plastic bags end up as litter that fouls the landscape, and kill thousands of marine mammals every year that mistake the floating bags for food. Plastic bags that get buried in landfills may take up to 1,000 years to break down, and in the process they separate into smaller and smaller toxic particles that contaminate soil and water. Furthermore, the production of plastic bags consume millions of gallons of oil that could be used for fuel and heating.

Paper bags, which many people consider a better alternative to plastic bags, carry their own set of environmental problems. For example, according to the American Forest and Paper Association, in 1999 the U.S. alone used 10 billion paper grocery bags, which adds up to a lot of trees.

But if you decline paper and plastic bags, then how do you get your groceries home? The answer, according to many environmentalists, is high-quality reusable shopping bags made of materials that don’t harm the environment during production and don’t need to be discarded after each use.

Experts estimate that 500 billion to 1 trillion plastic bags are consumed and discarded annually worldwide — more than a million per minute.

A green plastic watering can

For a fake Chinese rubber plant

In the fake plastic earth

That she bought from a rubber man

In a town full of rubber plans

To get rid of itself

She lives with a broken man

Who just crumbles and burns

He used to do surgery

For girls in the eighties

But I can't help the feeling

I could blow through the ceiling

If I just turn and run

And if I could be who you wanted

If I could be who you wanted 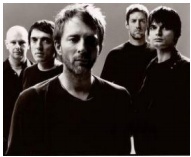