See the numbers bellow, and choose the correct match for them:

Teacher: Donald, what is the chemical formula for water?
Donald: HIJKLMNO.
Teacher: What are you talking about?
Donald: Yesterday you said it’s H to O.
Teacher: No! I said H20. You’ve heard me wrong.

We can infer that 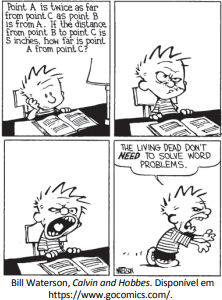