In which option there is the most expensive breakfast in the menu? 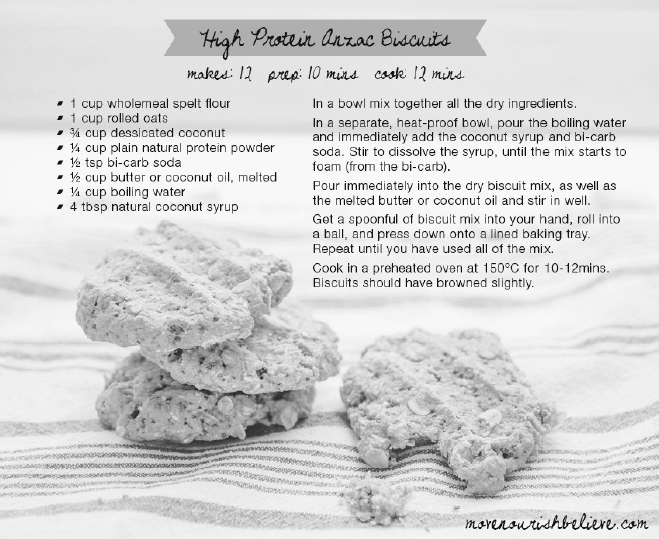 Undergraduate students at Princeton benefit from the extraordinary resources of a world-class research institution dedicated to undergraduate teaching. Princeton faculty have an unparalleled reputation for balancing excellence in their fields with a dedication to their students, through both classroom instruction and independent study advising. Undergraduates fulfill general education requirements, choose among a wide variety of elective courses, and pursue departmental concentrations and interdisciplinary certificate programs. Required independent work is a hallmark of undergraduate education at Princeton.

Directions: Answer question according to TEXT.

DANCING EFFECTS ON THE HUMAN BODY

These days, people love to watch other people

dance. Competitive dance shows, like “So you think you

can dance” and “Dancing with the stars”, are dominating

the world of reality television. So, if you get off the sofa

[5]  and dance, you can keep your body and mind healthy.

Studies show that dancing can improve your heart

stress and can also help you get old in a pleasant way.

Dancing, as an aerobic exercise, can reduce the

[10]  risk of heart problems and high blood pressure. You can

class or dance with a video in your house. There are

many ways to enjoy dancing and get a good aerobic

exercise at the same time.

[15]   Dance training helps you to lose weight. The

number of calories burned per hour depends on the type

of dance and the weight of the dancer. Observe the chart

Another good effect is that dancing works on the
part of the brain that controls memory – hippocampus.
So, what are you waiting for? Let's dance!

Instilling empathy among doctors pays off for patient care

The patient was dying and she knew it. In her mid-50s, she had been battling breast cancer for years, but it had spread to her bones, causing unrelenting pain that required hospitalization. Jeremy Force, a first-year oncology fellow at Duke University Medical Center who had never met the woman, was assigned to stop by her room last November to discuss her decision to enter hospice.

Employing the skills he had just learned in a day-long course, Force sat at the end of her bed and listened intently. The woman wept, telling him she was exhausted and worried about the impact her death would have on her two daughters. “I acknowledged how hard what she was going through was,” Force said of their 15-minute conversation, “and told her I had two children, too” and that hospice was designed to provide her additional support. A few days later, he ran into the woman in the hall. “You’re the best physician I’ve ever worked with,” Force remembers her telling him. “I was blown away,” he says. “It was such an honor.”

Force credits “Oncotalk,” a course required of Duke’s oncology fellows, for the unexpected accolade. Developed by medical faculty at Duke, the University of Pittsburgh and several other medical schools, “Oncotalk” is part of a burgeoning effort to teach doctors an essential but often overlooked skill: clinical empathy. Unlike sympathy, which is defined as feeling sorry for another person, clinical empathy is the ability to stand in a patient’s shoes and to convey an understanding of the patient’s situation as well as the desire to help.

Clinical empathy was once dismissively known as “good bedside manner” and traditionally regarded as far less important than technical acumen. But a spate of studies in the past decade has found that it is no mere frill. Increasingly, empathy is considered essential to establishing trust, the foundation of a good doctor-patient relationship. Studies have linked empathy to greater patient satisfaction, better outcomes, decreased physician burnout and a lower risk of malpractice suits and errors.

While some people are naturally better at being empathic, said Mohammadreza Hojat, a research professor of psychiatry at Jefferson Medical College in Philadelphia, empathy can be taught. “Empathy is a cognitive attribute, not a personality trait,” said Hojat, who developed the Jefferson Scale of Empathy, a tool used by researchers to measure it. Empathy courses are rarely required in medical training; however, interest in them is growing, experts say, and programs are underway at Jefferson Medical College and at Columbia University School of Medicine. Columbia has pioneered a program in narrative medicine, which emphasizes the importance of understanding patients’ life stories in providing compassionate care.

Andy Lipman has taken the Duke course twice: first as an oncology fellow in 2004 and last year as a practicing oncologist in Naples, Fla., when he felt in need of a “booster shot.” Oncology, he said, “is a full-contact” specialty with a high burnout rate. Among the most important lessons Lipman said he learned during both sessions was to let go of “my own medical agenda, the desire to fix something or make something happen in that visit.” He learned to pace himself, monitor his reactions and talk less. One technique Lipman routinely employs is taking 15 seconds before entering an exam room to ask himself, “What is needed here?”

On the day he was interviewed, Lipman said, he used what he has learned with a patient with end-stage cancer. She was scheduled for a brief appointment but began weeping loudly as she told Lipman how alone she felt. “I engaged, I expected the emotional response and I hung in there,” he said of the meeting, which lasted 45 minutes. “It felt good to me,” Lipman said, and he hoped it gave his patient some comfort.

A expressão “let go of (something)”, conforme utilizada no sexto parágrafo, equivale em português a