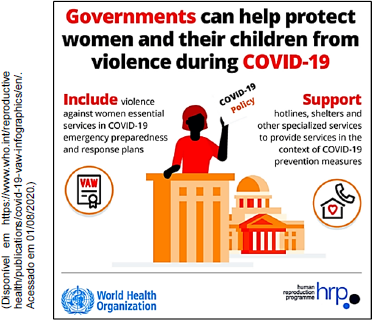 If global temperatures rise, can forests still flourish in their current ranges? Some scientists think not, so British Columbia – with assistance from the U.S. Forest Service – is now testing the climate tolerance of 15 common and commercially valuable tree species in non-native habitats. The aim: to identify ones that can be moved into areas expected to be more hospitable in the future.

British Columbia has already extended the legal range in which timber companies can plant western larch seedlings. Other species, including Douglas fir and lodgepole pine, are being tested at sites spanning 1,700 miles, from Canada’s Yukon to California. These will be monitored for 30 years to evaluate their survival. “One day we could rely on Washington’s seed, Washington on Oregon’s, and so on”, says O’Neill. “It’s a problem that know no geographic bounderies”. 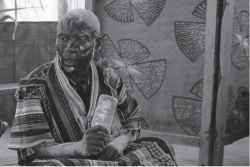 Worlds AIDS day (1st December) is fast approaching and with it we have a number of activities planned here in the South Kivu province of Democratic Republic of Congo.

In this part of the world public understanding of the disease is minimal and stigmatisation is a huge. Many diseases caused by bacteria and viruses are seen to be the work of magic or poisoning and HIV is no exception.

The first port of call for most people when they fall sick is the traditional healer or the prayer room. Both warn against the dangers of western medicine and urge people to stop taking the hospitals drugs. The effect of this is very damaging and we often see HIV patients arriving in a terrible state having abandoned their treatment for these alternative healings.

Stigmatisation here is the worst I have worked with, but living with HIV anywhere in the world is difficult.

Taking a taxi in Amsterdam, while attending my mission briefings, my driver made it clear that he believed getting HIV meant certain death. It’s not the 90s anymore and this is no longer the case.

Modern treatment means that people living with this infection, while they cannot be cured, can live a long, healthy life and have a family without infecting them. If this is still poorly understood in the west, then imagine the understanding here, deep in Eastern DRC.

Here, most people are too afraid even to tell their partners of their status for fear of rejection.

Of course the partners are likely positive themselves and may be the source of the infection. Often when people do disclose, families are broken apart and human beings are marginalised.

And it is in that context that we approach World AIDS day with a number of events aimed at improving public knowledge over the next month.

Our teams are visiting schools, putting on theatre productions, speaking on local radio and, most excitingly, we will be hearing public testimony from people living with HIV.

Three of our patients have volunteered to speak out about their disease, to share their story with their community.

This has never been done before here and the courage involved is huge. Each has their own story which they have consented to be published on this blog and in the coming weeks I will share these with you.

Com base no texto, considere as afirmativas a seguir.